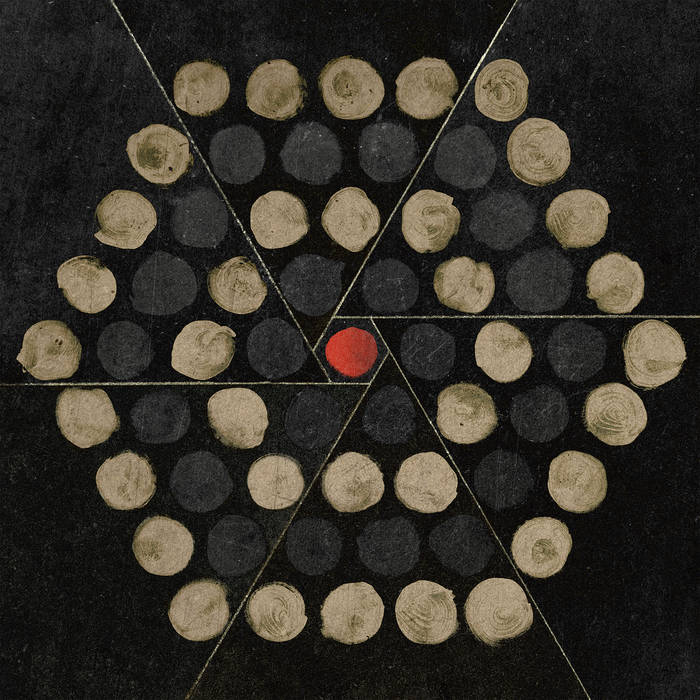 Steve The tidal wave of their last album has shored us up on this one and I for one am very happy to wander pensively through it. Favorite track: Just Breathe.

cvb. Well balanced. I could listen to this in any mood - and I do. Favorite track: Beyond The Pines.

nikolai stefán Needed a few listens (headphones helped) to appreciate this album with all its subtleties – now it has caught up with the rest of Thrice's discography. Favorite track: Just Breathe.
more...

Thrice has announced a September 14th release date for their new album Palms. The album is the first Epitaph release for Thrice, who are widely regarded as one of the most innovative rock bands of their generation.

Co-produced by Thrice and Eric Palmquist and mixed by John Congleton, Palms encompasses everything from viscerally charged post-hardcore to piano-driven balladry. The most sonically expansive album so far in the band’s 20-year-history, Palms follows the critically acclaimed To Be Everywhere Is to Be Nowhere (released via Vagrant Records in 2016).

Additional Vocals on The Dark by over one thousand friends all over the world
on their smart phones and computers.
Compiled at Palmquist Studios by Nick Ceglio

All Songs © Kings Upon The Main (ASCAP)

Bandcamp Daily  your guide to the world of Bandcamp

Serena Cherry debuts her black metal project, plus a Pick from the Crypt block from Svalbard